The Ngonye Falls project will see the design and construction of a run-of-river hydroelectric power station on the Zambezi River in the Western Province of Zambia.

The power station will have 180 MW of electricity generation capacity – adding around 8% to Zambia’s total – and produce 830 GWh per year of cost effective, clean, renewable energy for local demand and export. Enough electricity for 200,000 Zambian households or the entire population of the Western Province.

The cost to build the power station will be more than 500 million US dollars, the largest ever private investment in Western Zambia. The project will have a very low environmental impact and has been designed to be a net positive impact for the local host community. Construction is due to start in 2021 and last for 3 years. The first electricity production will be as early as 2024.

The Ngonye Falls project is ideally located to improve electricity supply and support economic development in western Zambia. The project will have significant direct and indirect benefits for the province and Zambia as a whole including: 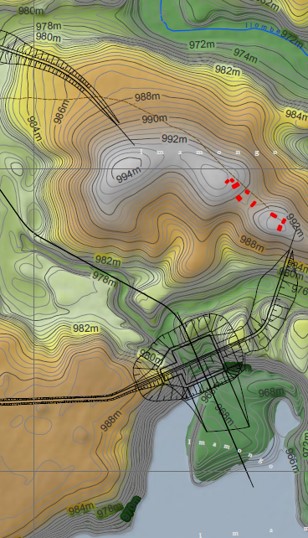 Publish the Menu module to "offcanvas" position. Here you can publish other modules as well.
Learn More.